The current wave of immigration, which rivals the massive influx of 1880-1914, started with the Immigration and Nationality Act of 1965. Since then, about 27 million legal immigrants have crossed the border. In addition, an estimated 10.3 million illegal ones live in the U.S. The net result is that, as of 2004, there were 34.2 million foreign-born residents in the country. More than half are from Latin America and about a quarter from Asia, which contrasts with the pre-World War I period, when the foreign-born were overwhelmingly European.

Today's surge, like its predecessor, is profoundly affecting the culture and economics of the U.S., particularly in southern Florida, southern California and the New York metropolitan area. In 2004 the foreign-born accounted for 11.3 percent of the population, and at their present rate of increase, this fig- ure could exceed the record of 14.6 percent in 1890. The foreign-born now account for half the growth of the U.S. population.

The reason that the U.S. draws immigrants is the long-standing shortage of native-born workers. Too few Americans are acquiring scientific and engineering skills: of the foreign-born, 3.3 percent of those 18 years of age and older hold higher degrees, such as Ph.D.s and J.D.s, compared with 2.2 percent of the native-born population. At the same time, the native-born shun many manual jobs. Farm labor, for instance, is largely foreign-born. Several California industries, such as apparel and construction, depend almost exclusively on immigrant workers.

Another stimulus to immigration is U.S. involvement abroad, which has led to waves of migrants from South Korea, Vietnam, Cuba and other countries. Other triggers include civil conflict, as in Colombia, and hard times, as in the former Soviet countries.

Although some immigrants are a burden on the welfare system, as a group they pay far more in taxes than they receive in government benefits, such as public education and social services. A National Academy of Sciences study in 1997 found that immigrants had little impact on the earnings of U.S.-born Americans, except for unskilled jobs, where native-born high school dropouts found their wages going down because of competition from unskilled immigrants. According to the National Foreign Intelligence Board, an advisory body to the Central Intelligence Agency, the more liberal immigration policies of the U.S. have given it a competitive edge over Europe and Japan in industries such as information technology.

Rodger Doyle can be reached at rdoyle2@adelphia.net

Leading countries from which foreign-born hail (in thousands):

Profile of the Foreign-Born Population in the United States: 2000. U.S. Census Bureau, December, 2001. 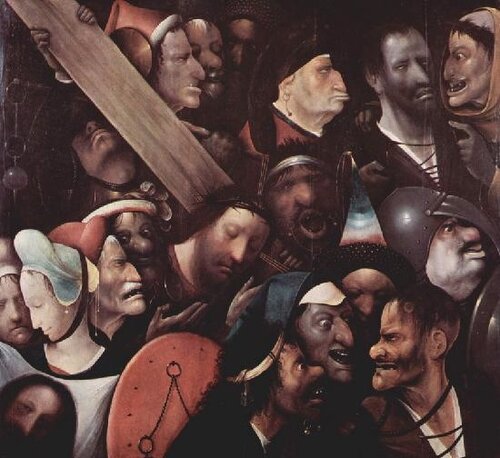